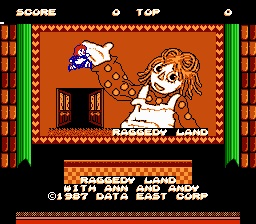 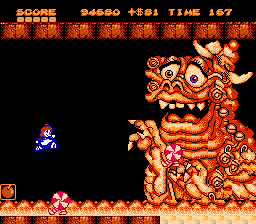 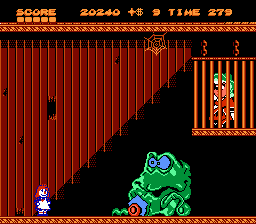 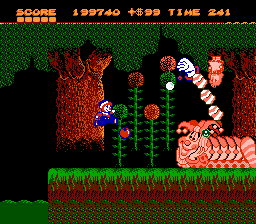 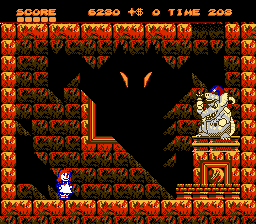 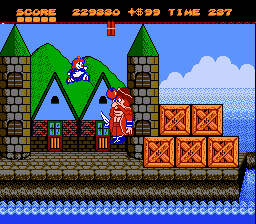 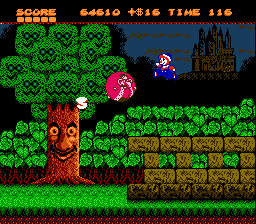 "This is too good to be true," one of the animated innocents happily exclaims early in the fairy-tale capers of "Raggedy Ann & Andy" that turned up yesterday at 50 theaters in the metropolitan area. That ecstatic, if double-edged, observation is truthful. The moppets who for decades, have been cuddling up to the titular stories and those floppy dolls are likely to agree with it even if curmudgeons over the age of 12, say, probably would quibble over such superlatives.Considering the largely rudimentary animated subjects dealt to kids on television, the technical professionalism of "Raggedy Ann" is both a rare and welcome addition to the entertainment offered pre-teens these days. At any rate, the script concocted from the ever-popular tales introduced more than 50 years ago by Johnny Gruelle for his ailing, young daughter, Marcella, needs no more justification for youngsters than a lollipop.The adventures the scenarists have devised are, essentially, a search, starting from Marcella's toy and doll-filled playroom, for Babette, the French doll, who is kidnapped by another doll, the Captain. If the peripatetic Raggedy Ann and her brother, Andy, make it successfully through a forbidding forest, a tossing sea, a looney kingdom ruled by a wacky sovereign and the dangers of a blob called Greedy, it shouldn't hurt the youngsters more than a second lollipop.Importantly, the artisans hired by the producers were largely expert in handling their two-year production chore and the $4 million budget supplied by the International Telephone & Telegraph and Bobbs-Merrill, their literary subsidiary in this, their first feature-length animated presentation.The large team of veteran animators headed by Richard Williams, whose young daughter, Claire, appears in the film's sole live-action sequences, contributes meticulous interpretations so that Raggedy Ann, the pirate Captain and the comically lonely Camel, for example, seem to be properly mouthing and singing their delights and fears.In most instances, their voices—supplied by such actors as George S. Irving, Joe Silver, Didi Conn and Alan Sues—provide them with fairly convincing juvenile and comic conviction. And if the music and lyrics of 17 songs by Joe Raposo ("Sesame Street," etc.) are not extraordinary, they are, like "Candy Hearts," pleasantly tuneful."Raggedy Ann & Andy" should charmingly fill the bill for the young fry who haven't had their kind of animated feature since Disney's "Robin Hood" in 1973.

Resembles Art Babbitt's later work on the Camel With the Wrinkled Knees in Raggedy Ann & Andy: A Musical Adventure (1977).